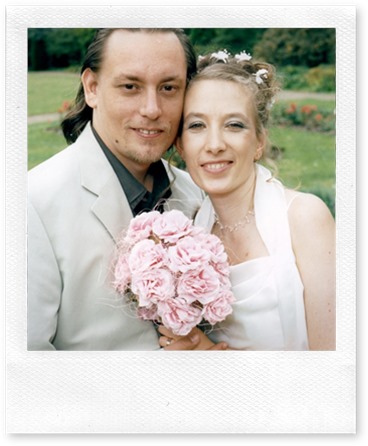 So from time to time most of us will have thoughts of hurting ourselves or of ending it all ……… well if you haven't you’re lucky and may not be able to get your head around a lot of what I'm going to write in this blog.
Before you carry on reading please be aware that I am going to be talking about SUICIDE.
I saw this In the End, There Is Only Room for Love on Facebook this morning which was a letter a woman has written to her husband who committed suicide.
I almost cried reading what she had written for several reasons, the main being that @raspberrytalk has a daily battle with his dark thoughts of committing suicide. Some of you may think this makes him weak, but it’s not that black and white and until you have had these sort of thoughts you will not understand ….. it’s hard to explain and I'm not even going to try.
I’m finding this blog very hard to write (deep breath) but I feel I need to write it because there is so much stigma attached to such a subject and there needs to be more awareness of such things.
So why do people have these thoughts? Well as someone who has also had these thoughts it was all part of my depression. For @raspberrytalk I think it’s separate from his depression and it’s a monster that enters his thoughts mainly at night. He even knows how he would end his life (he has just told me he has several options!). As he was saying this to me he sounded and seemed very calm and normal. This is one thing I can’t get my head around - the fact he’s calm and talking to me as if we were talking about the weather.
Whatever the reason someone has for wanting to end their life, we have to remember our love or friendship is not thought of any less just because even though they have our love and friendship that person still has thoughts of ending their life. They’re not being selfish or trying to get attention, having Suicidal thoughts is not a choice, just like any mental illness.
So earlier I mentioned the letter a woman has written to her dead husband. I really hope I will never have to write such a letter, but I do know if I had to it would be full of mixed emotions. I would also feel that I have failed my husband somehow and would question why my love and the love of his family and friends was not enough to make him want to stay – even though I know I shouldn’t!
We need to bring more awareness of Suicide as much as we hate talk about it I think we need to.
CALM ZONE
SUICIDAL FEELINGS
Posted by Unknown at Sunday, June 28, 2015
Email ThisBlogThis!Share to TwitterShare to FacebookShare to Pinterest
Labels: action for family carers, carers connected, carers uk, carersvent, cluster B personality disorder, mental health, mind, panic attacks